Anchored to the banks of the Charles River by Harvard and M.I.T., Cambridge blends its erudite character with a rich serving of arts and culture. 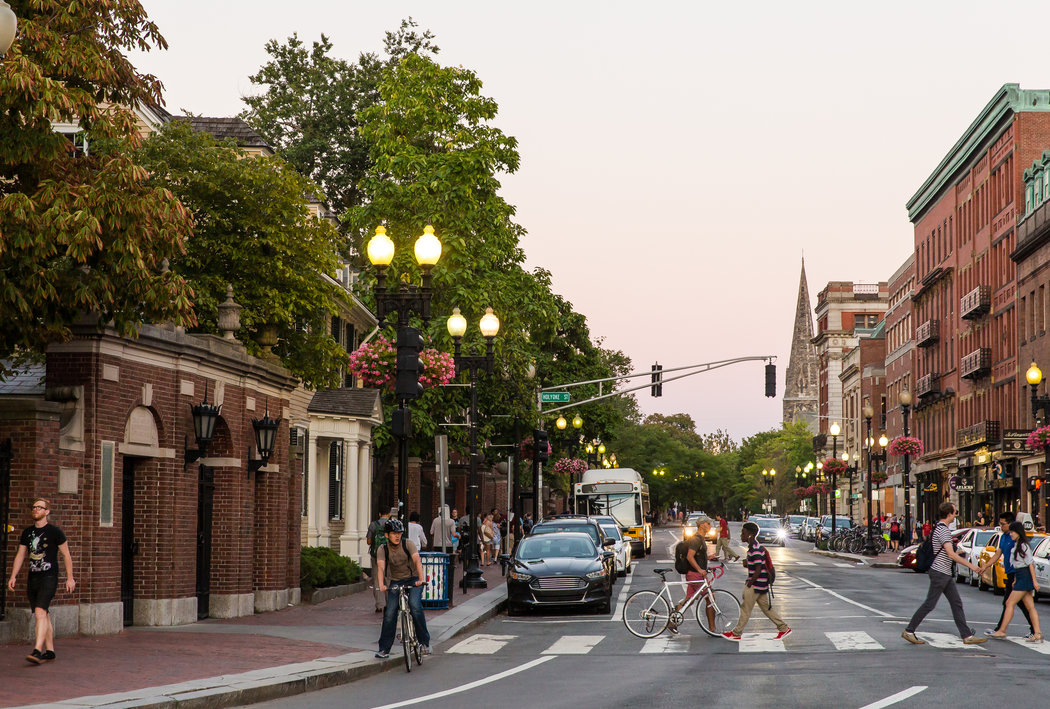 
Founded in 1630, the venerable college town of Cambridge has long been one of the nation’s intellectual centers. Anchored to the banks of the Charles River by both Harvard University and the Massachusetts Institute of Technology, the city blends its storied past and erudite character with a rich serving of arts and culture. Today, the stamp of gentrification on Harvard Square and the gleaming biotech development flanking M.I.T., a.k.a. “Genetown,” make it harder to tune into Cambridge’s legendary countercultural vibe of used bookstores and punk rockers. Still, theoutward-looking citizens, known as Cantabrigians, keep finding ways to express their funky, geeky flair, be it via political protests, copious bike lanes or science-driven cuisine and mixology.

Replies to This Discussion

-deming - systems can only co,pound one aim - is yours goal 1 end poverty or what

co-blog Legatum change the world conference has been announced for 10 May
MIT remains the most revolutionary space youth can study in usa- it celebrates open education; it houses the father of the web tim berners lee; a square mile walk from kendall metro is the most futuristic imagination tour I know of in the west (though I would love to join in celebrating any square mile tour you recommend for changing the world)

and through Legatum it hosts annual conferences by the digital wizards who first brought mobile telecoms to the world poorest village mothers and their communities with the greatest sustainability crises; I guess but I dont know that the most futuristic square mile tour in the middle east is located in Dubai (the twin capital of Legatum with Boston)

hottest youth-spring question of our life and times-can online education end youth unemployment for ever ? yes but only if you help map how!